Elaine MacEachern - the Scottish rider joins the team for a full championship assault for the first time since her return to the sport. Prior to her break in 2017 the Scot competed in the highest level of motocross competing in the FIM Womens Motocross World Championship (WMX) and becoming a points scoring rider in the extremely competitive series. Since her return in 2021 Elaine won the ladies title in the ACU British Motocross Championship. In terms of the Acerbis Nationals since her return she has had the occasional wildcard entry and claimed overall victory's, so definitely a title contender for 2023. 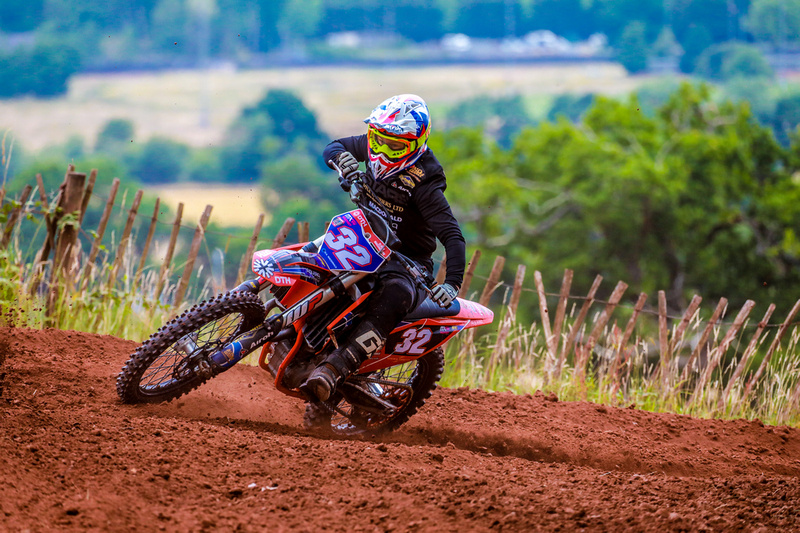 Kady Moore - the fellow Scottish rider and established team member re-joins us for another year. Kady has had extremely consistent results within the Acerbis Nationals over the last couple of years claiming multiple top 5 podium positions. 9th overall in 2022 despite missing some events mid season, 6th in 2021 while in 2019 it was a podium and third overall in the championship. Although often in the mid pack Kady is the one of the most consistent performers and one of the best at holeshots so can never rule her out. 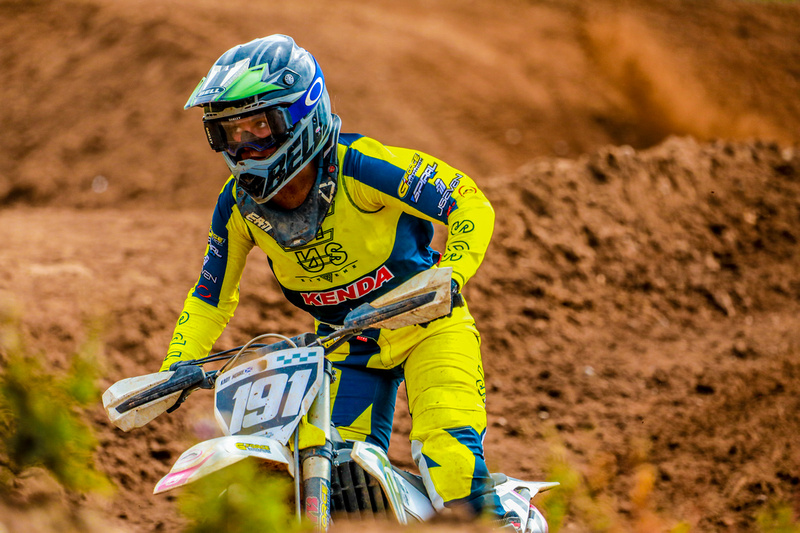 Nadiya Jones - hopefully joins us for 2023 depending on if she receives an operation date in the meantime for a long standing injury. Providing Nadiya competes in the season however she will definitely be a title contender. 2022 unfortunately was only 8th overall in the series after having to miss out on the final couple of events. In 2021 Nadiya won the ladies title while in 2019 she was second overall, the title won that year by one of our former team riders the now 3 times Womens World Enduro Champion Jane Daniels. 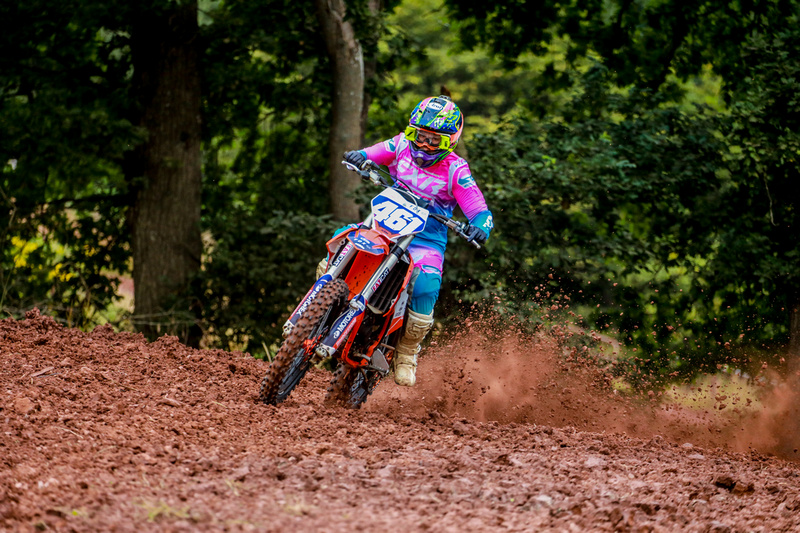 Nikita Smith - from North Yorkshire shot to fame in the trials world claiming British championship titles in youth A,B & C. Following her youth trials success Nikita had a wealth of experience internationally also competing at European and World championship levels. As well as her competitive trials career she has had a successful stunt career riding trials bikes working within the Marvel Universe live tours. In 2022 more trials success came taking the ACU Belle Trailers British Ladies Championship title claiming first or second in every round of the seaon. Towards the end of 2022 however the transition to enduro had begun. For 2023 she has signed up for EDGE Off Road with plans to compete in the various disciplines of enduro. 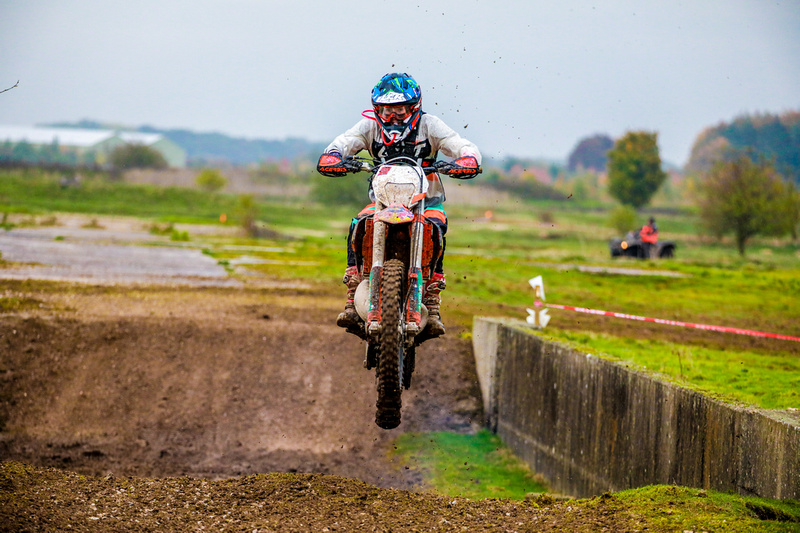 Simone Wallis - from East Yorkshire re-joins us as an established long standing member of our motorsport teams for 2023. Simone like in previous seasons with us will be competing in both trials and enduro competitions.

Simone is part of the family run pet crematorium the team is partnered with based at Brandsburton, East Yorkshire founded in 1984 - for more information follow their website - http://chapelmoor.co.uk 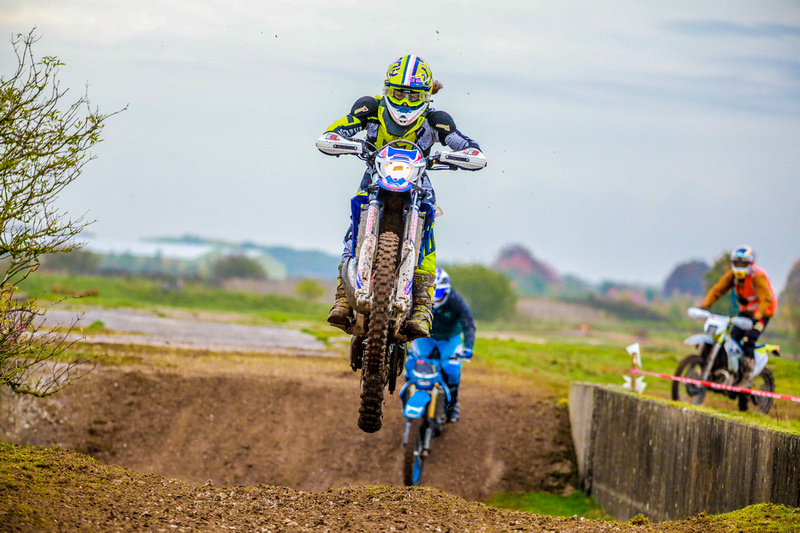